COURSE TOPICS
Forbidden fruit                              08.+09. May 2021
Crisis or Chance?                            05.+06. June 2021
Visions: the world after?                 14.+15. August 2021
"Bans create desire. It's always been that way. Since the Corona crisis, many things that were previously taken for granted are suddenly forbidden: Going to the movies, sharing your best friend's ice cream or dancing in an anonymous crowd, suddenly becoming apples in the Garden of Eden. Where do you find yourself confronted with the desire for things forbidden? Who or what is the object of your desire? Do you find a way to fulfill this desire, or do you follow the rules and resist the temptation?"
Thanks to smartphones, everyone has become a filmmaker and video reporter in his or her own life. On the Internet, everyday documents are constantly being published, shared and commented on. The workshop takes up this impulse and guides the participants to focus it into an artistic form: The video diary. 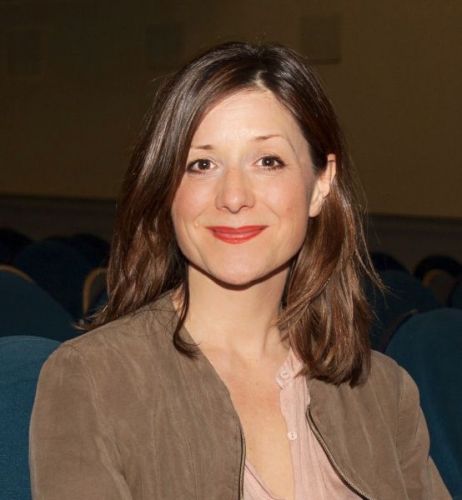